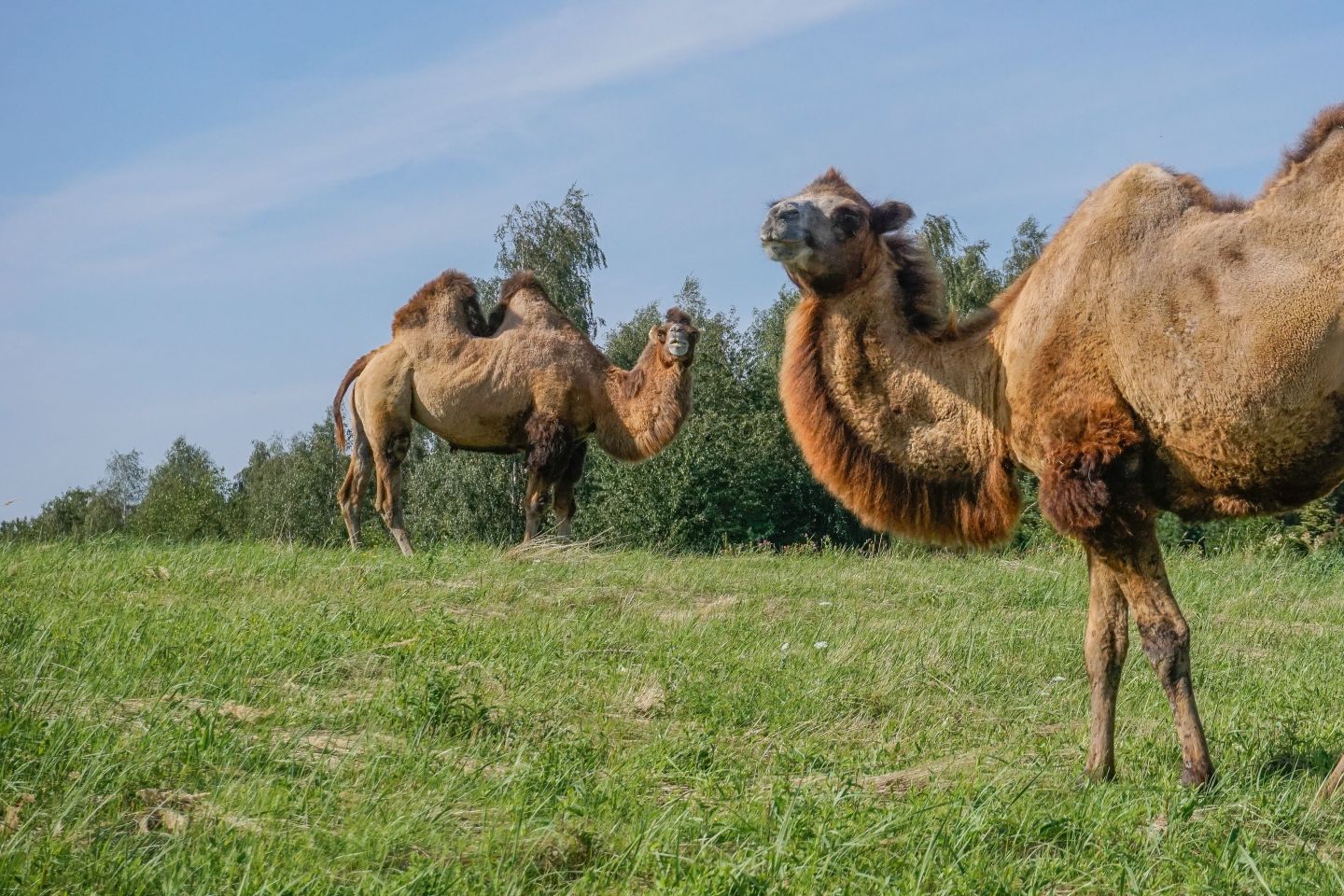 Where can I see the Bactrian Camel

A Bactrian Camel is a type of two hump camel that is native to the steppes and deserts in central Asia. Bactrians camels can be easily recognized by their high humps and were historically well known for their use in farming, transport, and war.

A Bactrian Camel's coat consists of a dense under layer covered with stiff bristly hairs called guard hairs which help protect them from both cold and sun exposure. These sturdy animals can survive in extreme conditions such as saline deserts or areas where temperatures reach freezing levels at night during winter time. They subsist on scrub grass and thorny desert vegetation when food is scarce and have been recorded to travel up to 50 miles (80 kilometers) searching for water in times of drought. It has been noted that they can go for weeks without water if their food contains higher amounts of water.

Bactrian Camels are rarely seen in zoos, but can be seen in special animal reserves where researchers are studying their behaviour patterns. Although Bactrians camels are not officially listed as an endangered species, many herds have been killed off by poachers who hunt them for their fine undercoat which is then used to make shawls, scarfs and rugs. 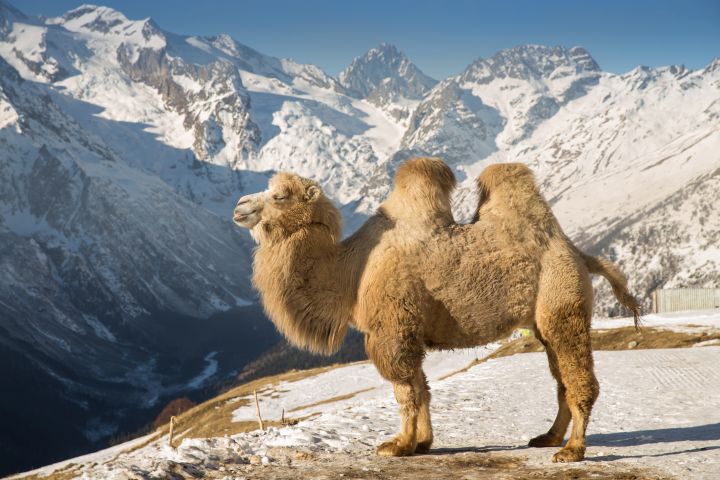 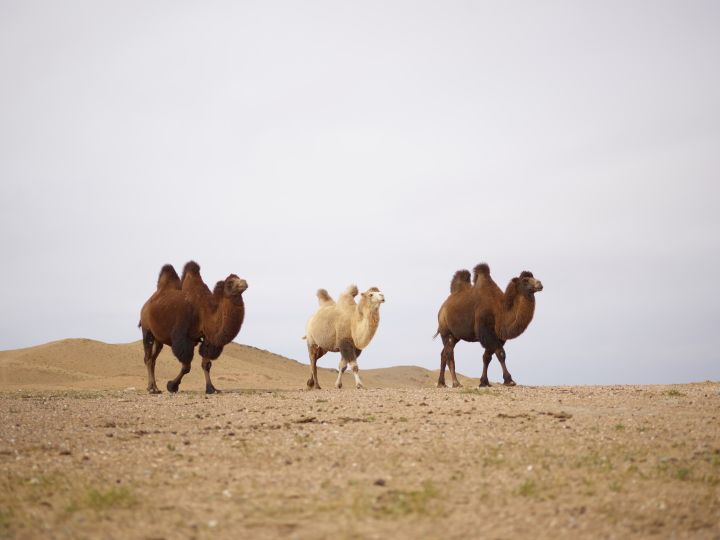 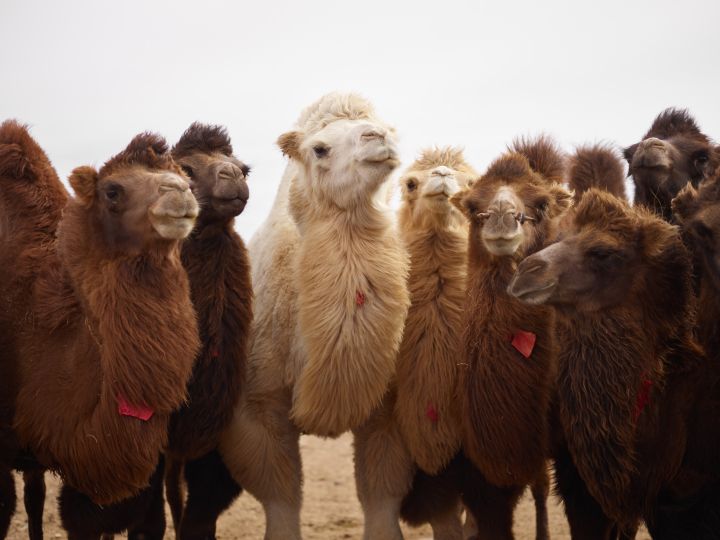 Discover more about the Bactrian Camel

View our gallery and watch first hand videos of where you can see the Bactrian Camel in the wild.

Geeky Facts about the Bactrian Camel

Bactrian camels have two humps on their backs where they store fat.

They have only one natural predator – the grey wolf.

Tours where I can see the Bactrian Camel 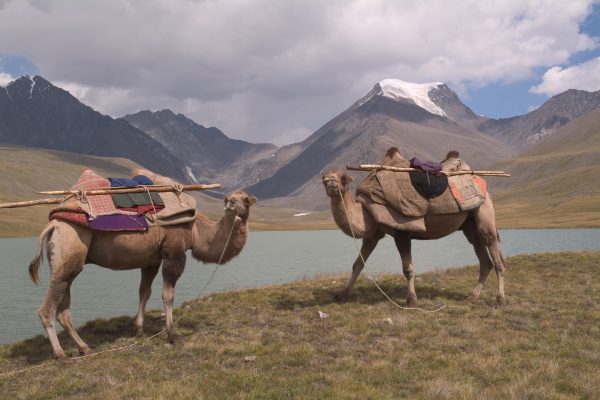 Stories about the Bactrian Camel 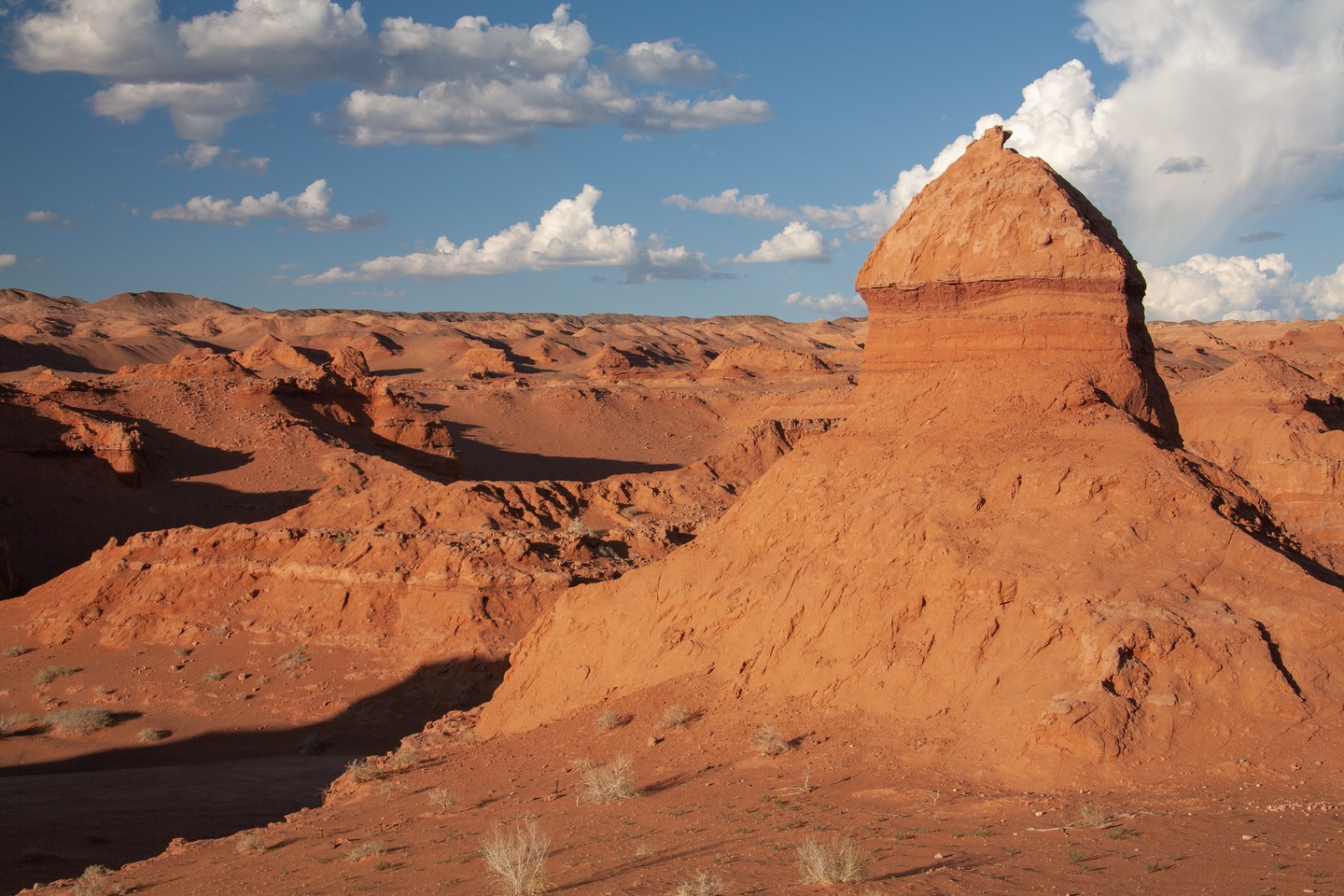 Countries where you can see the Bactrian Camel 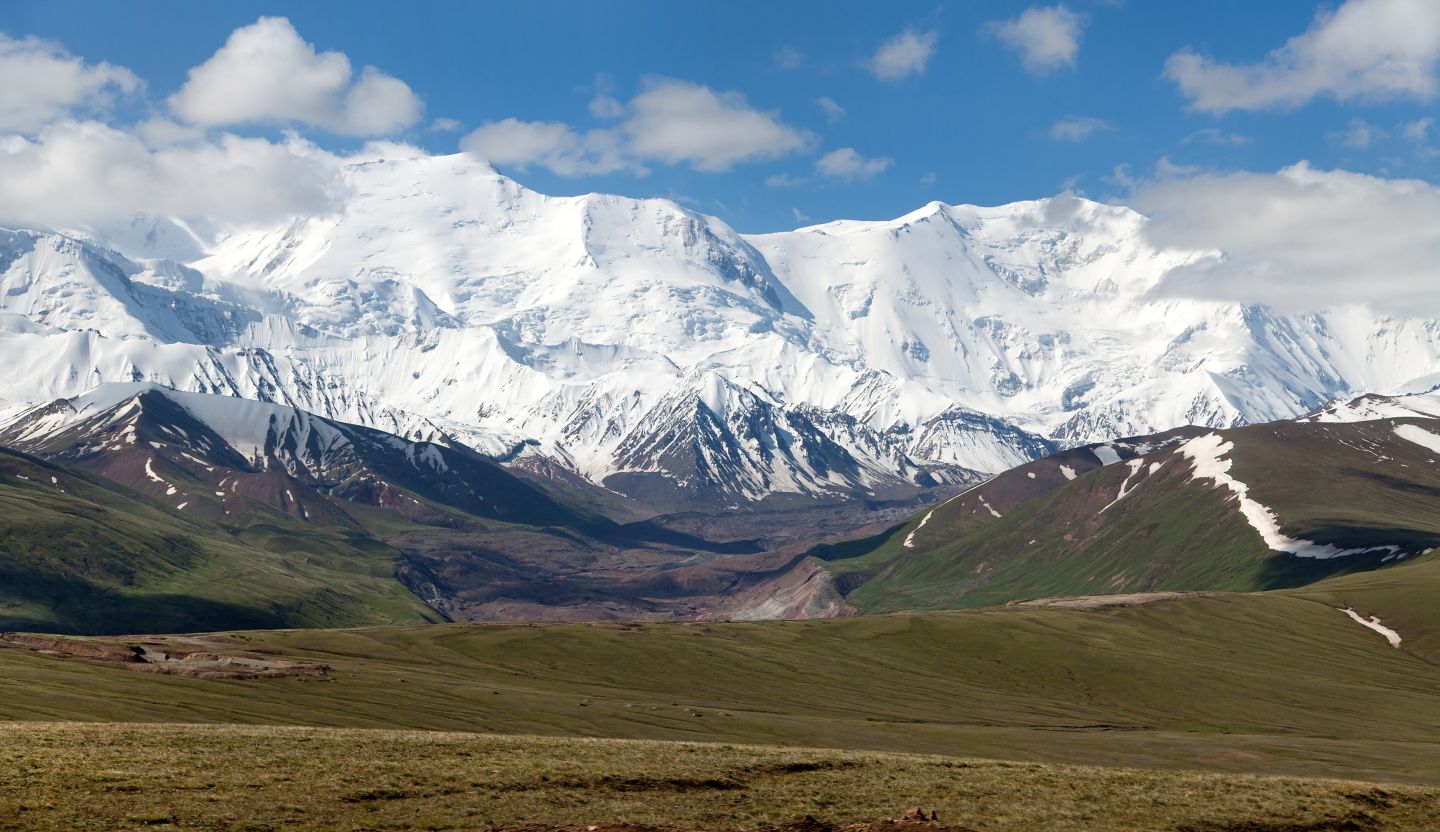 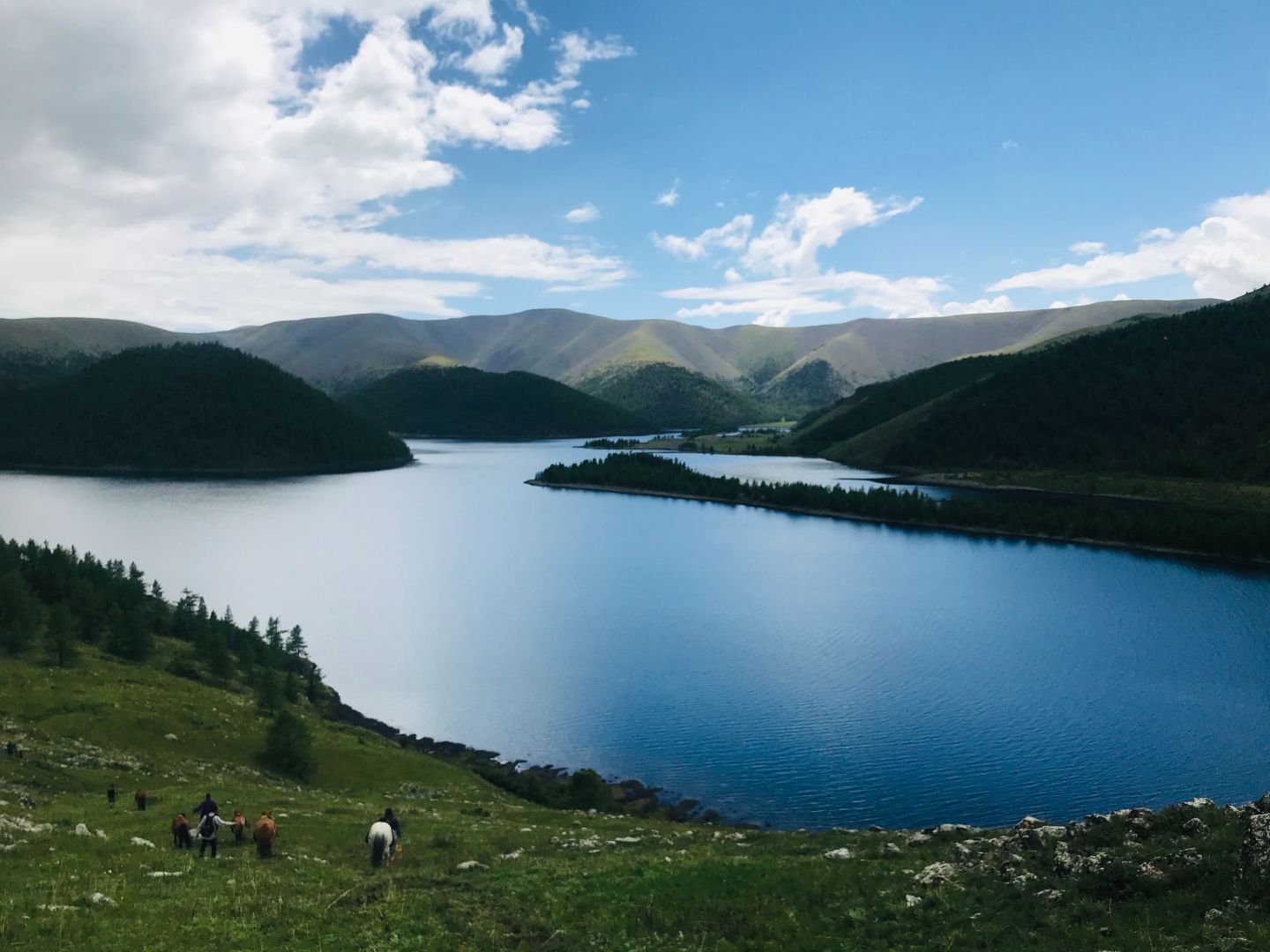 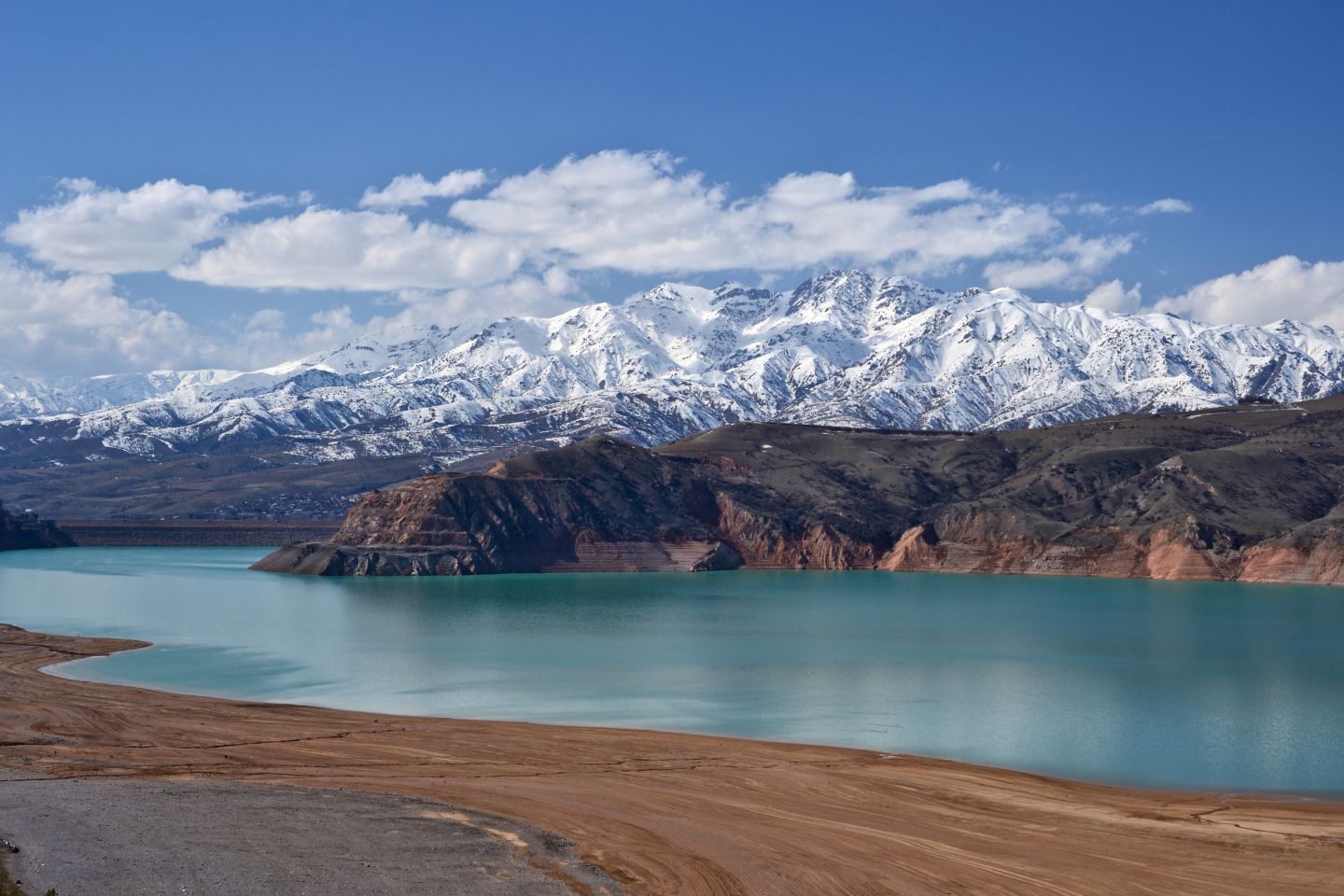 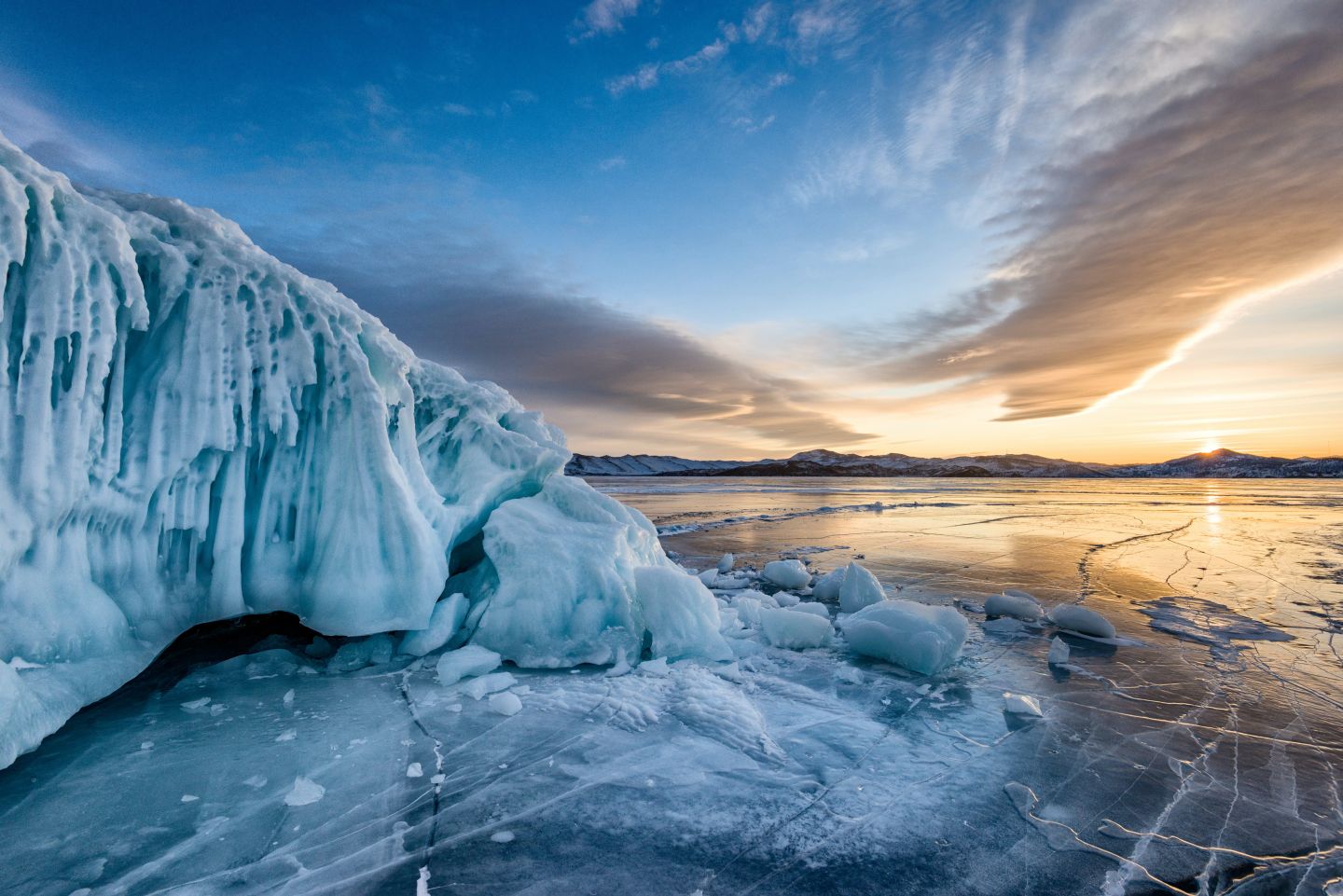 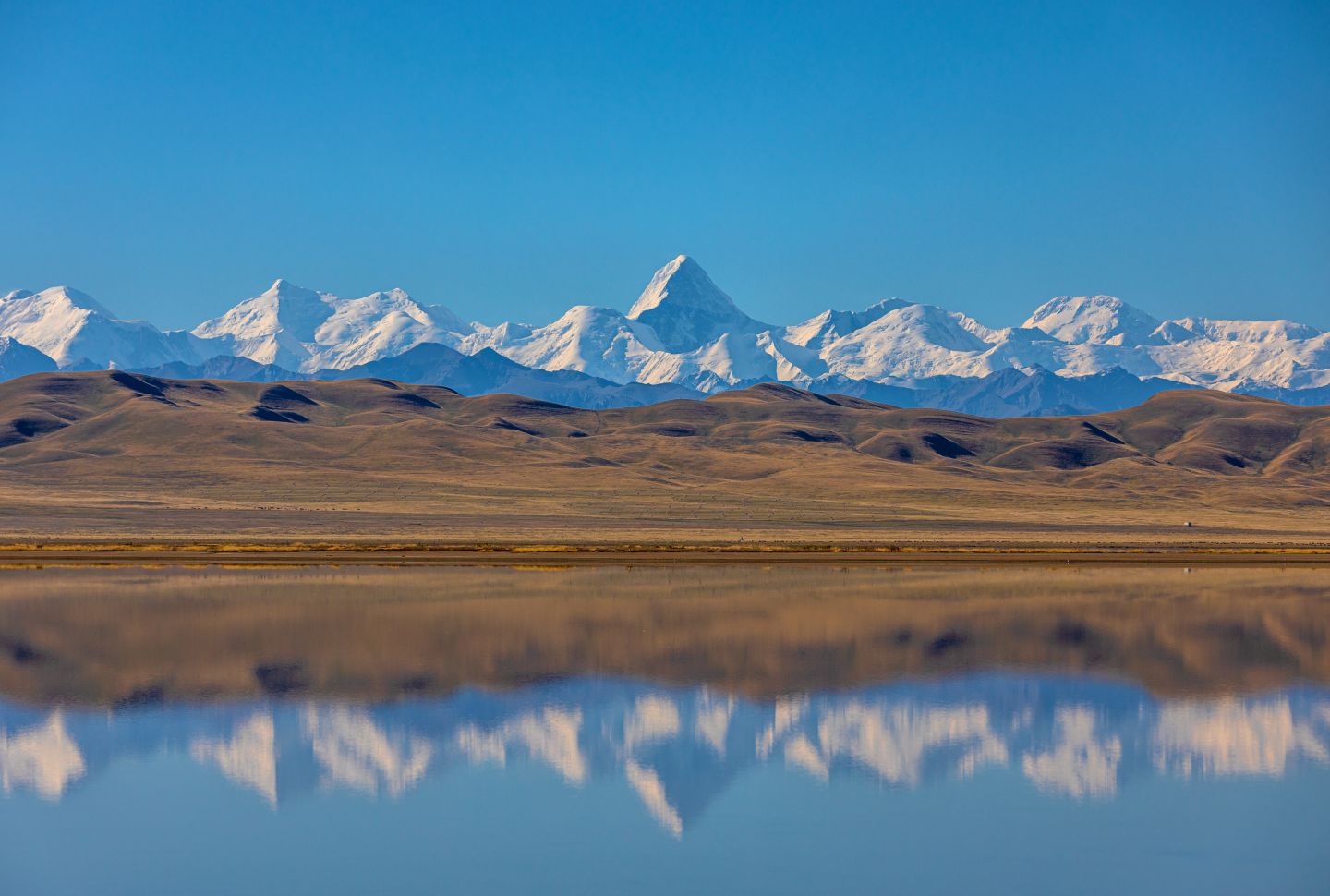 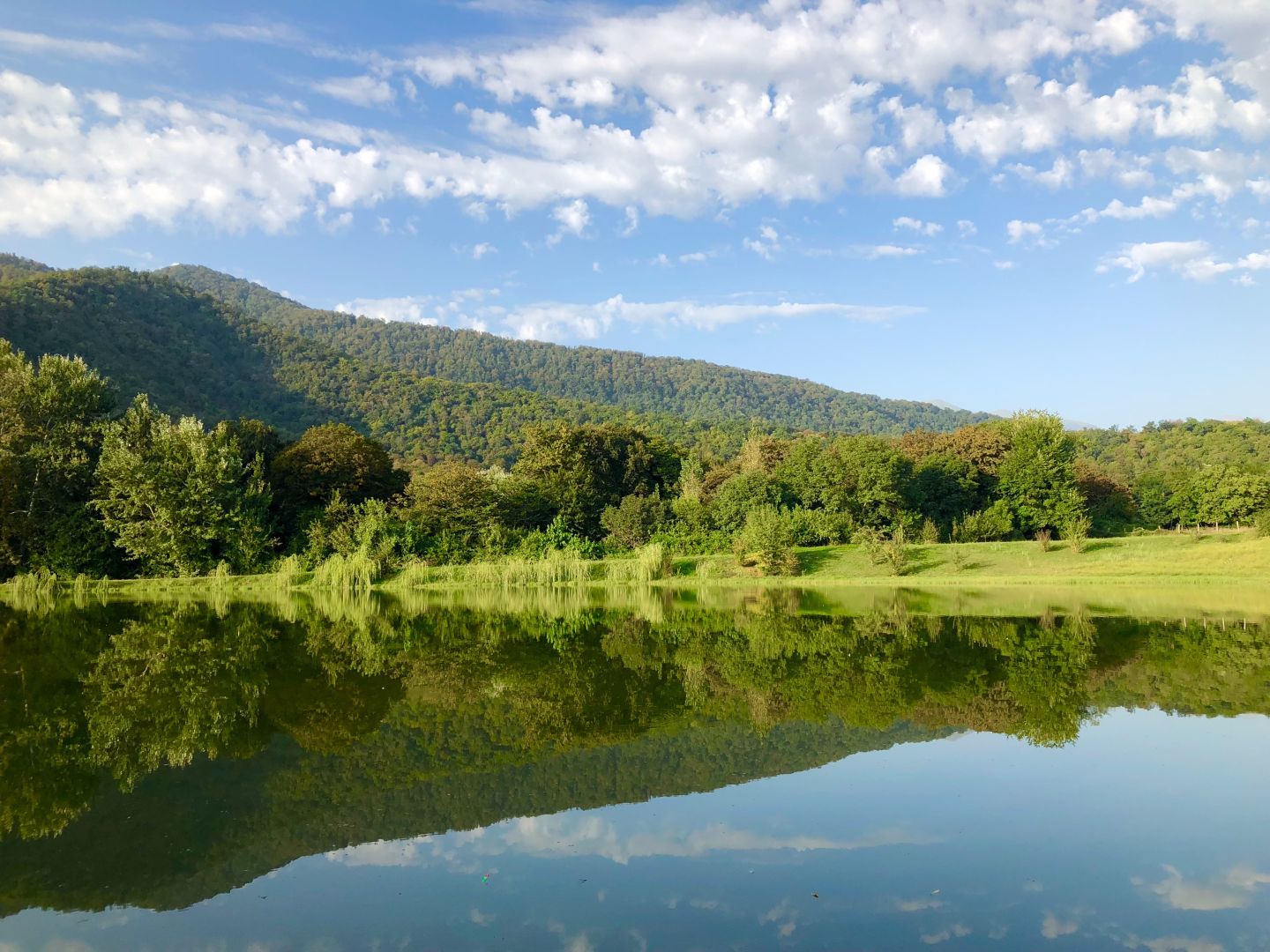 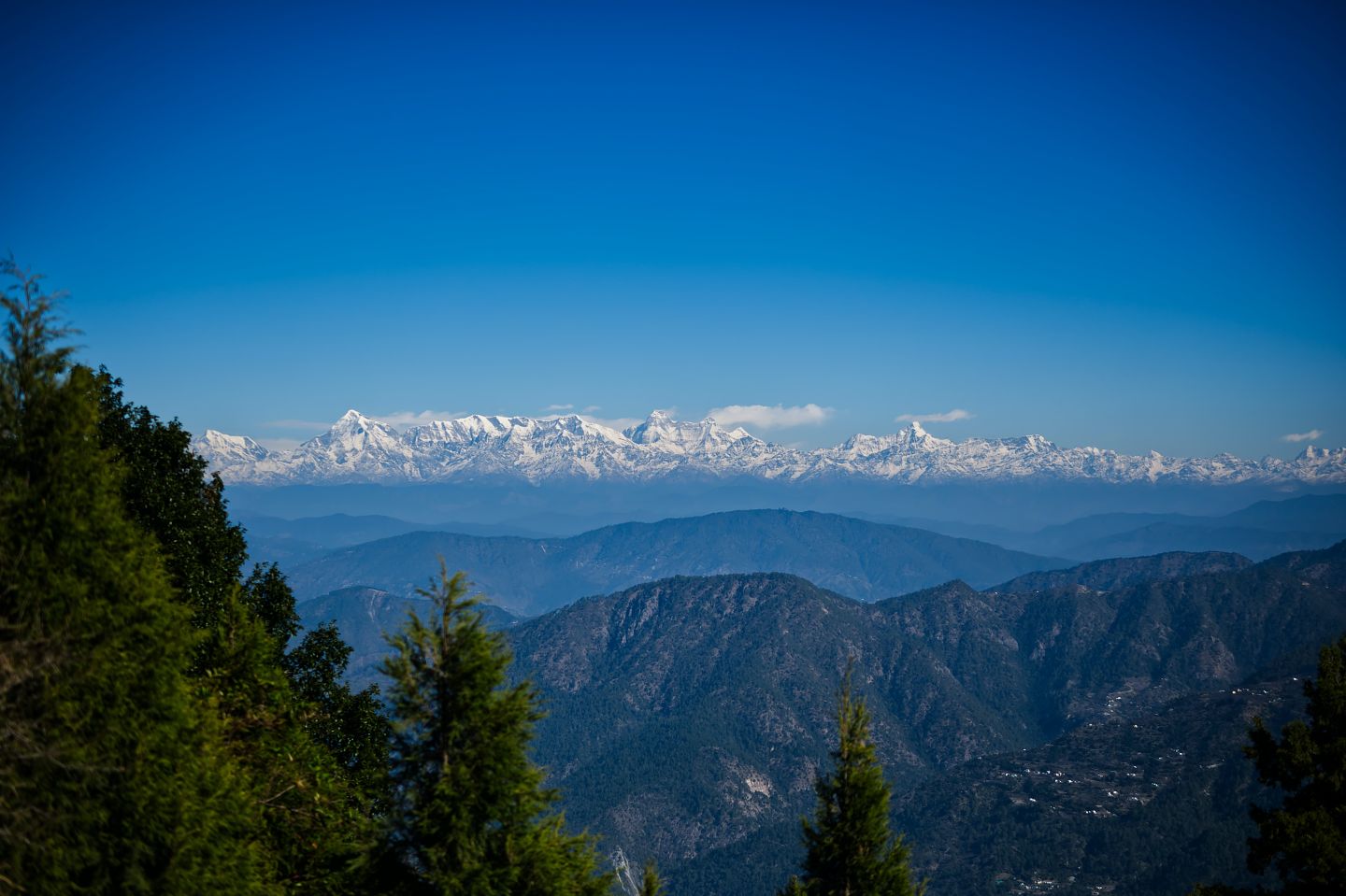 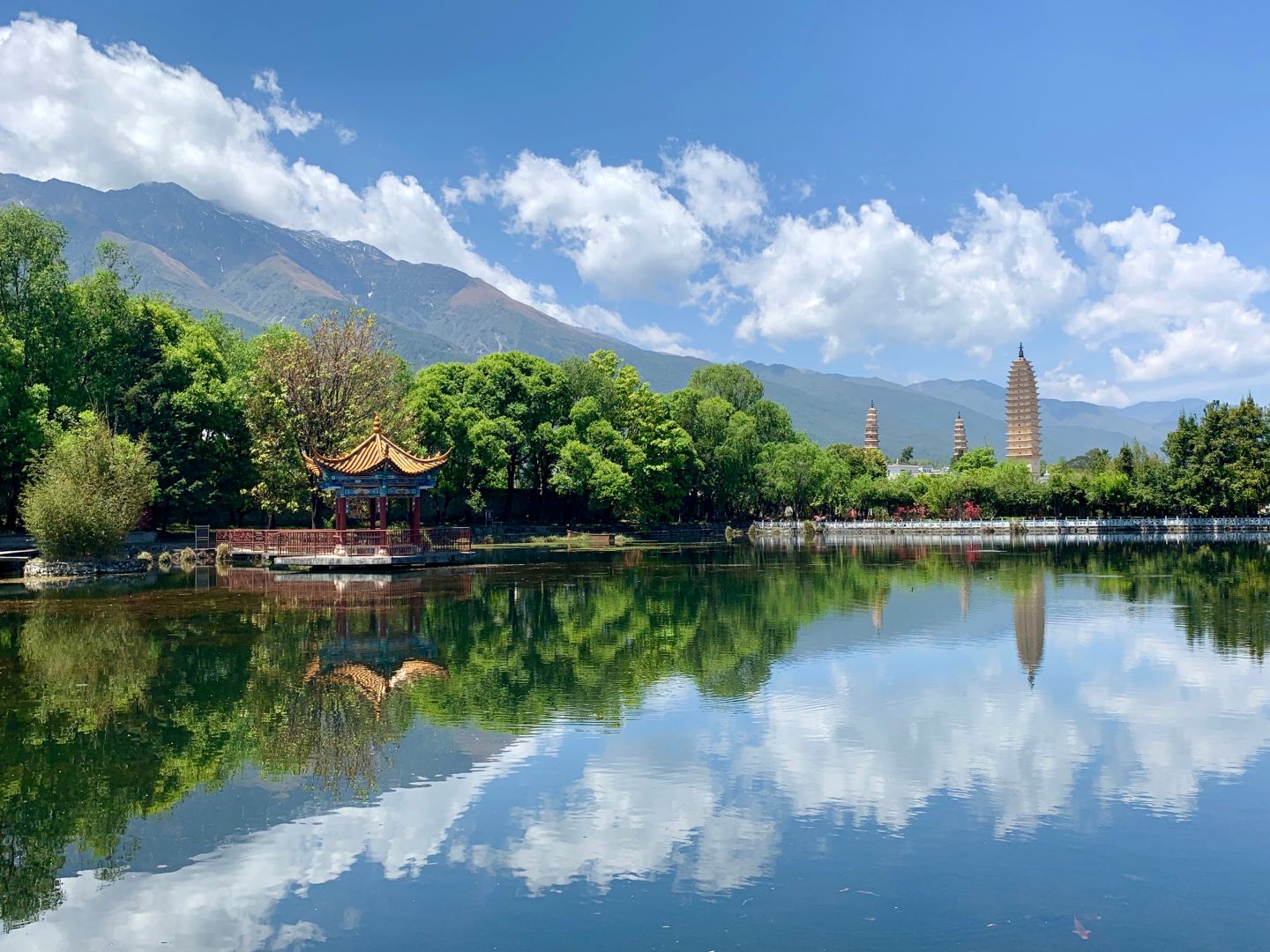 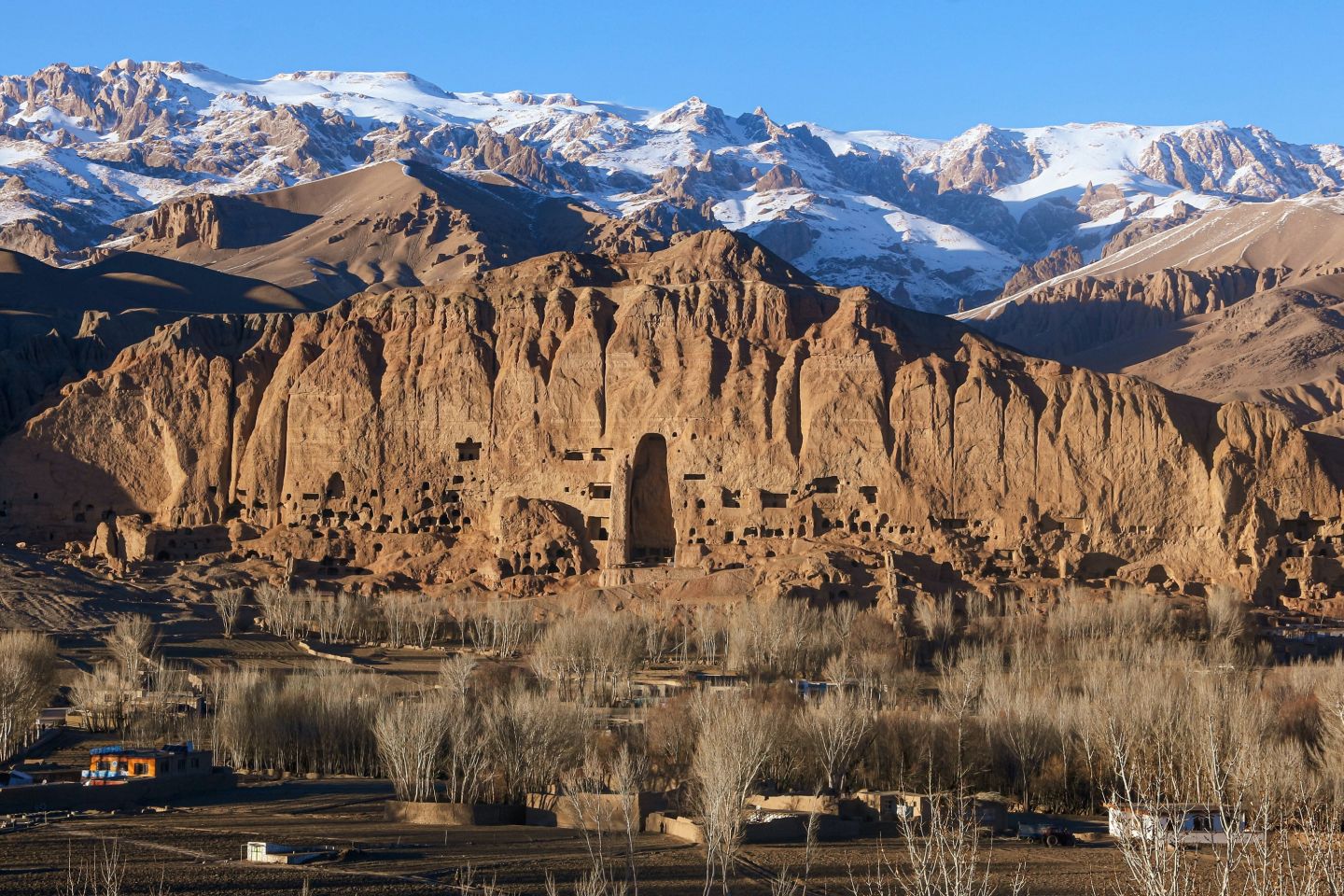 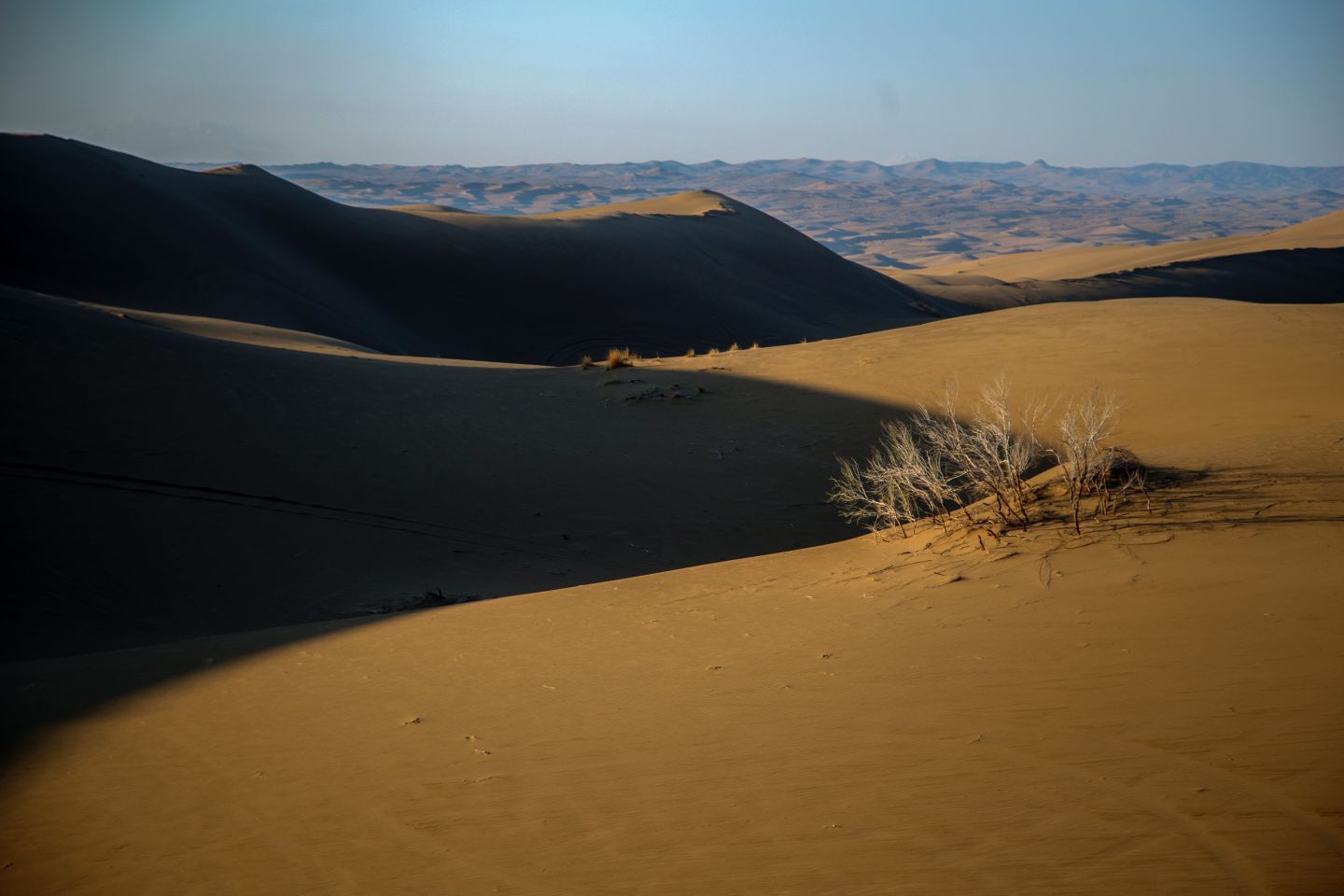 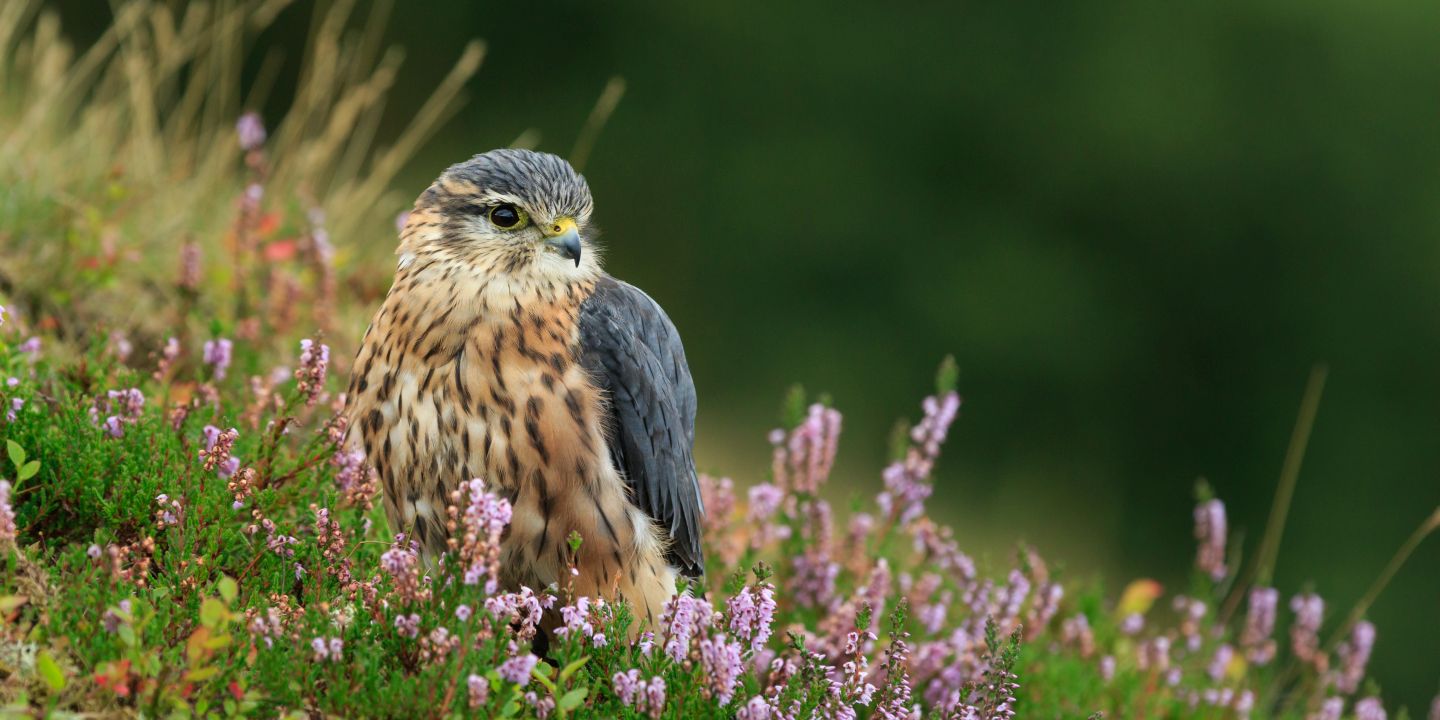 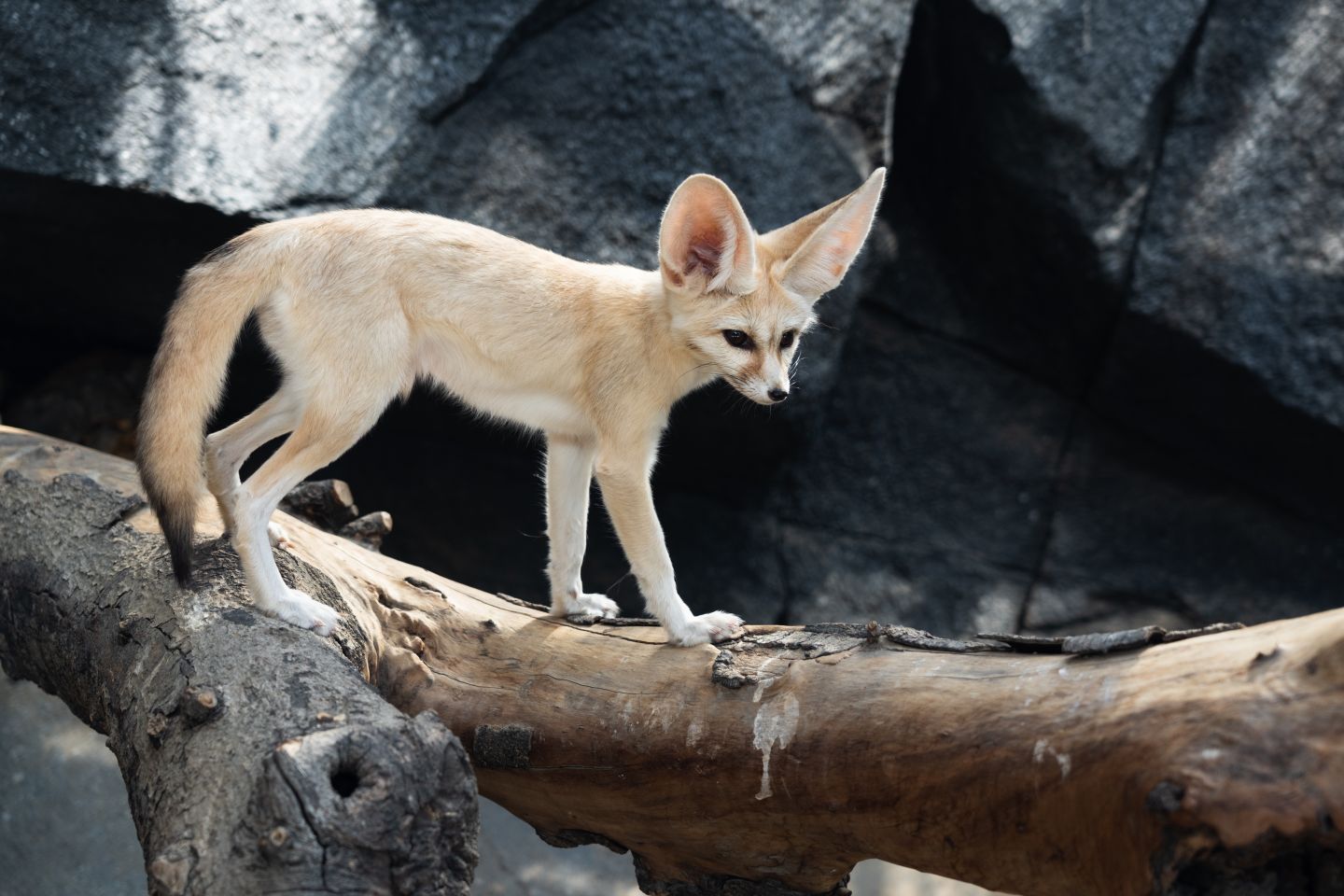 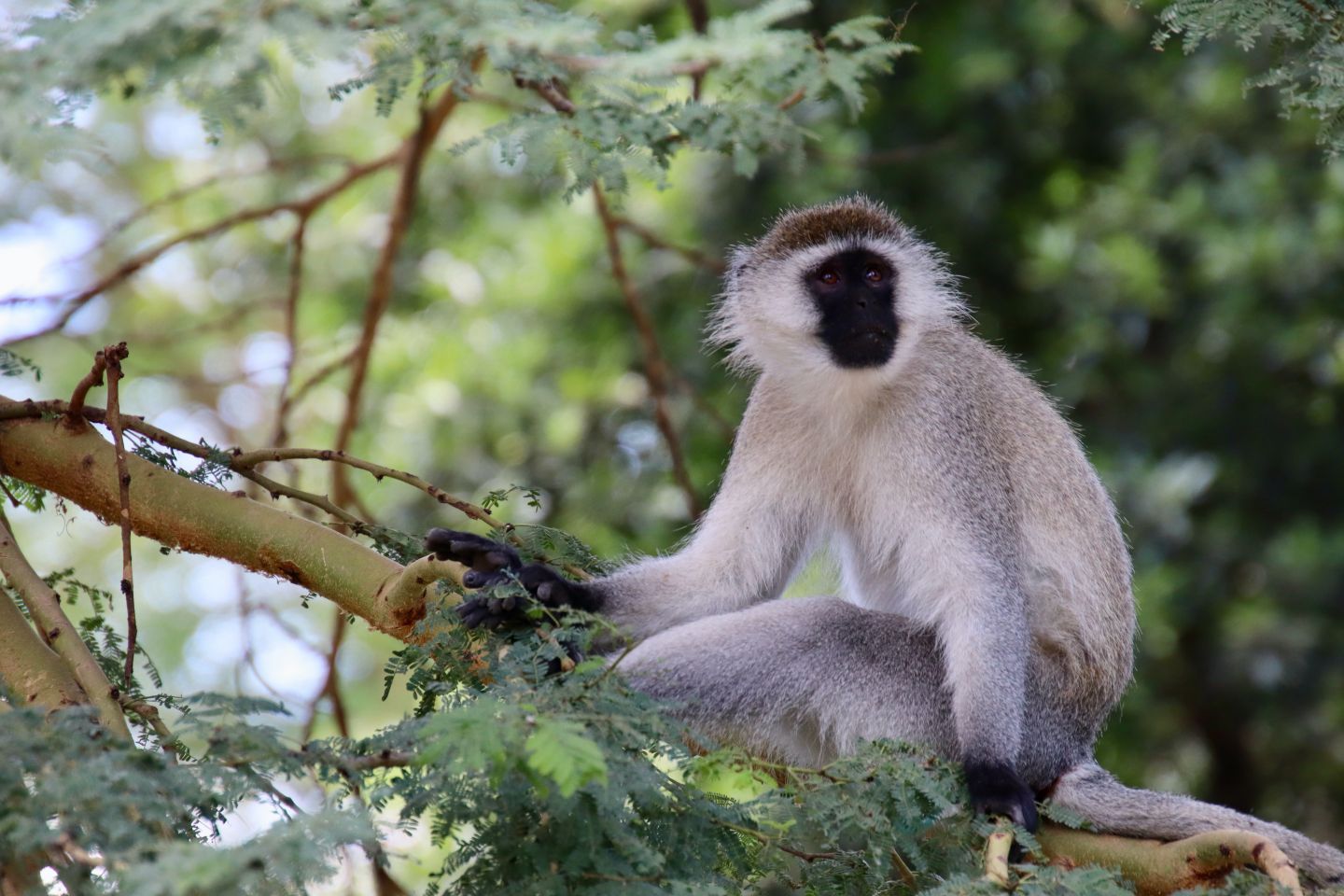 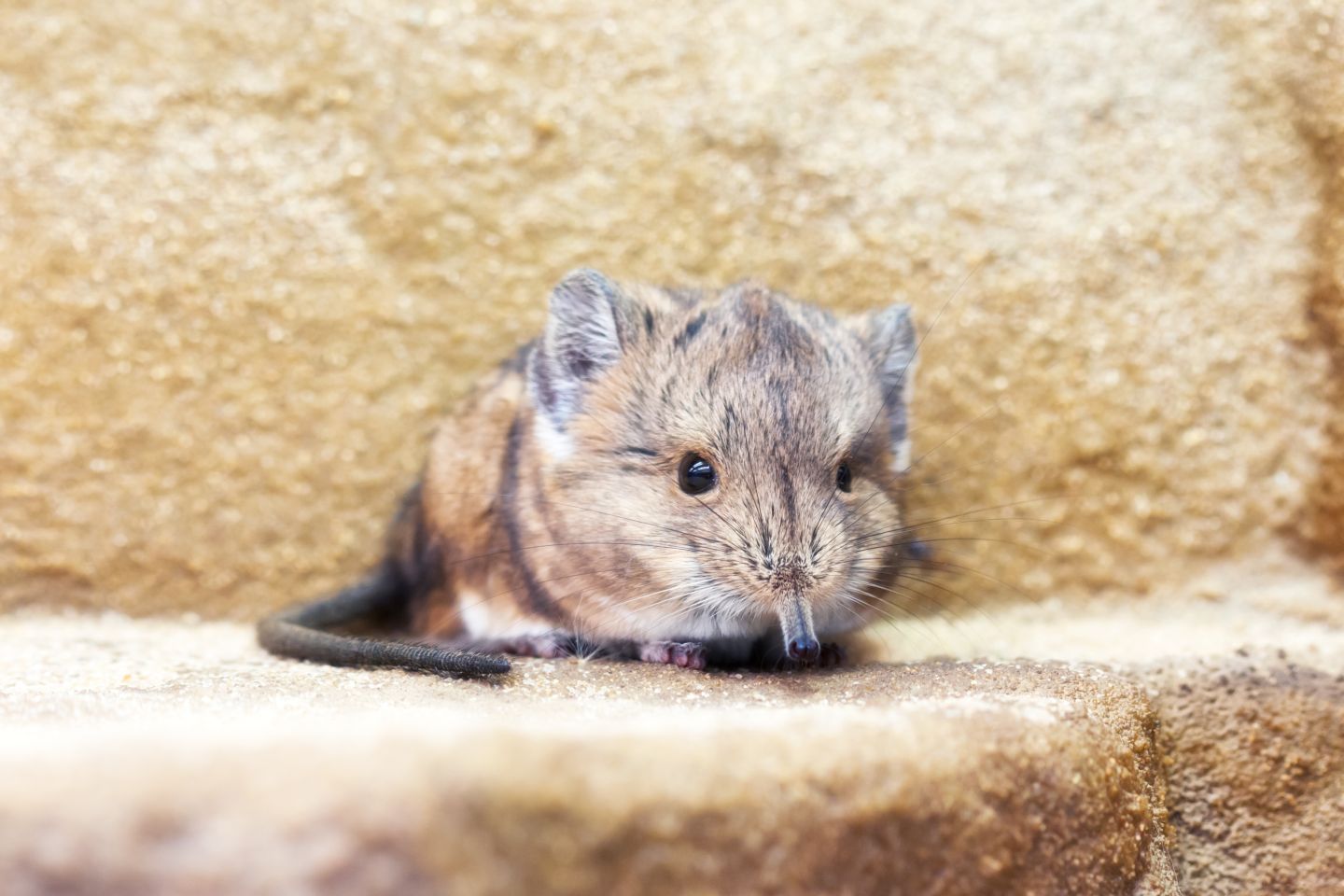 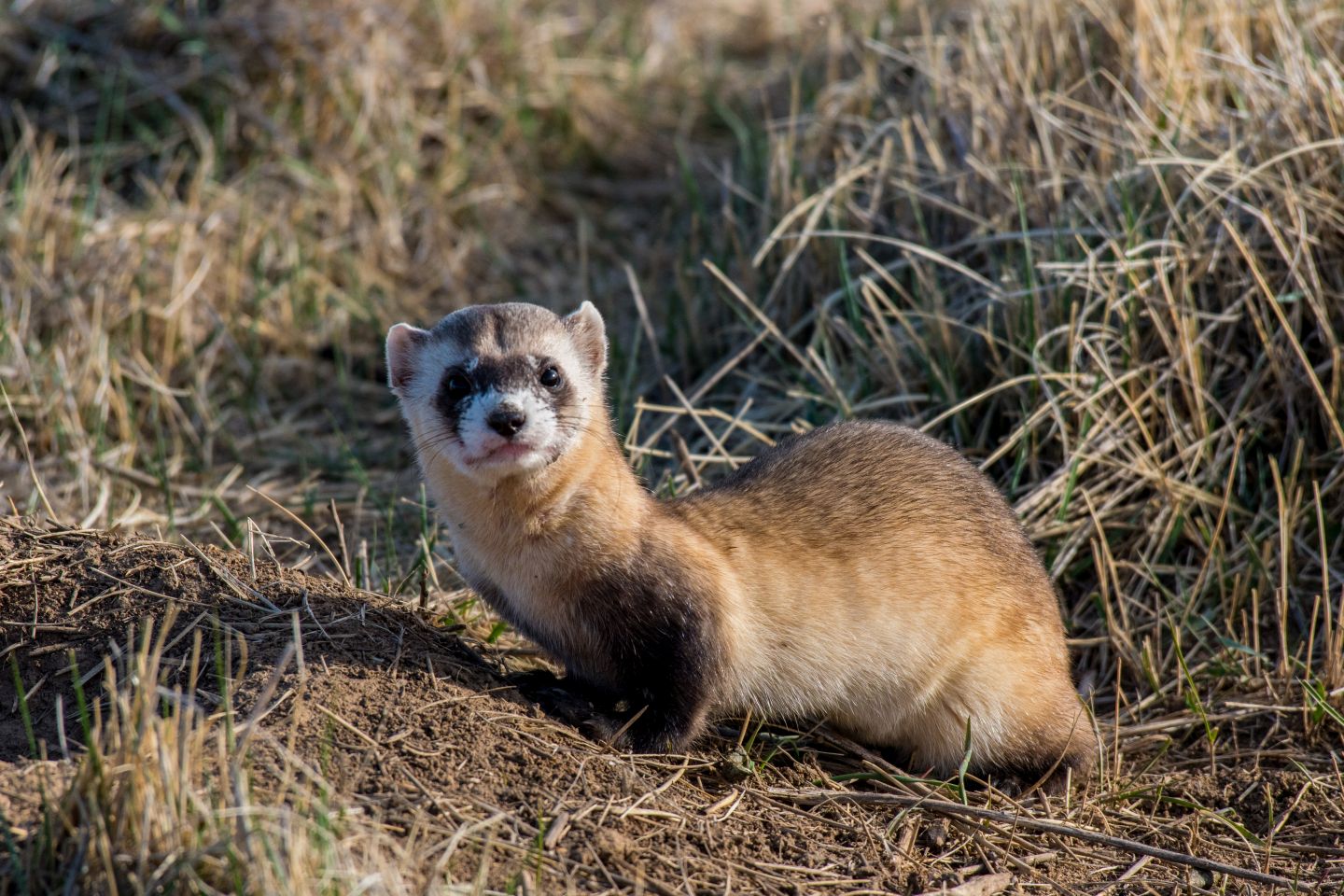 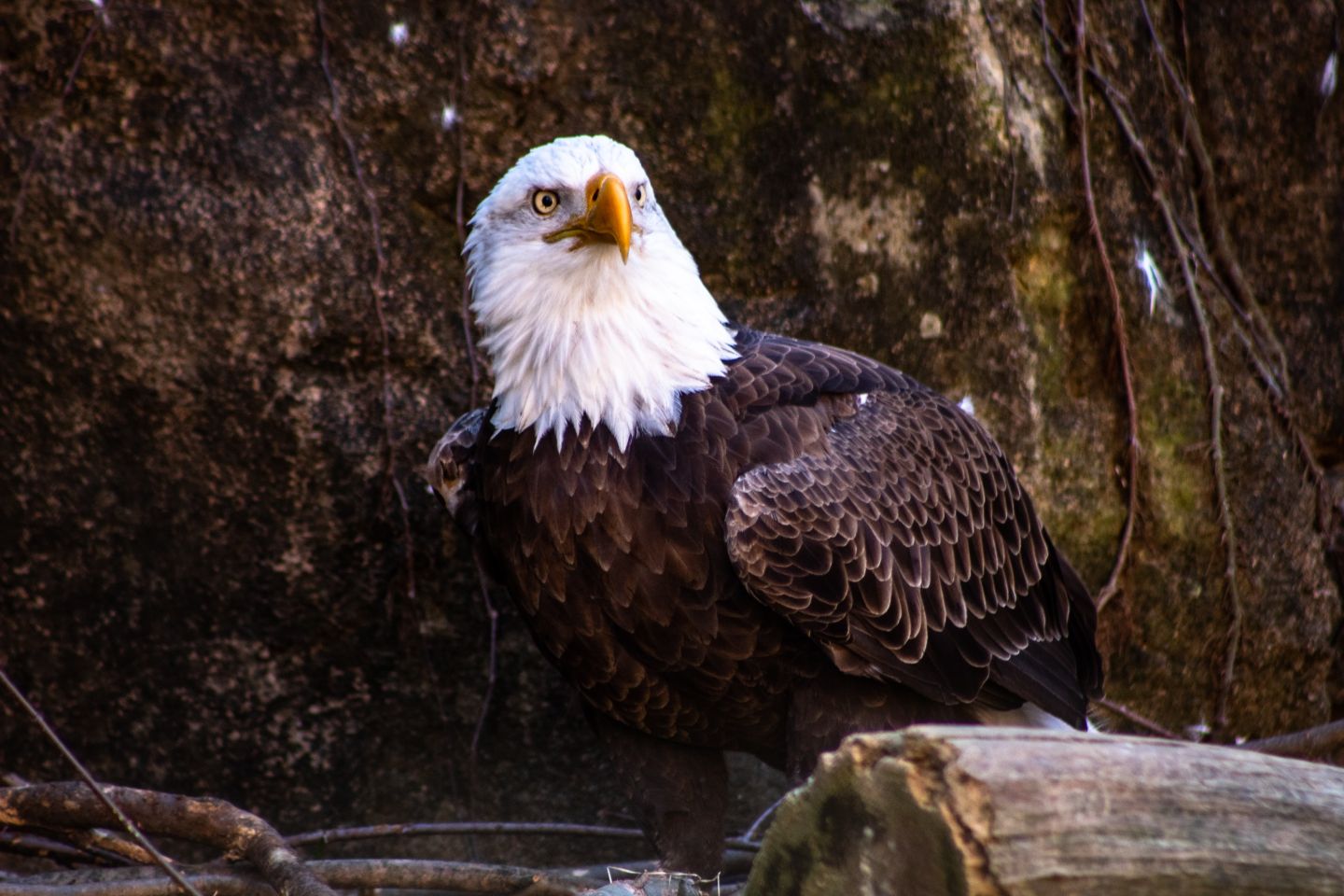 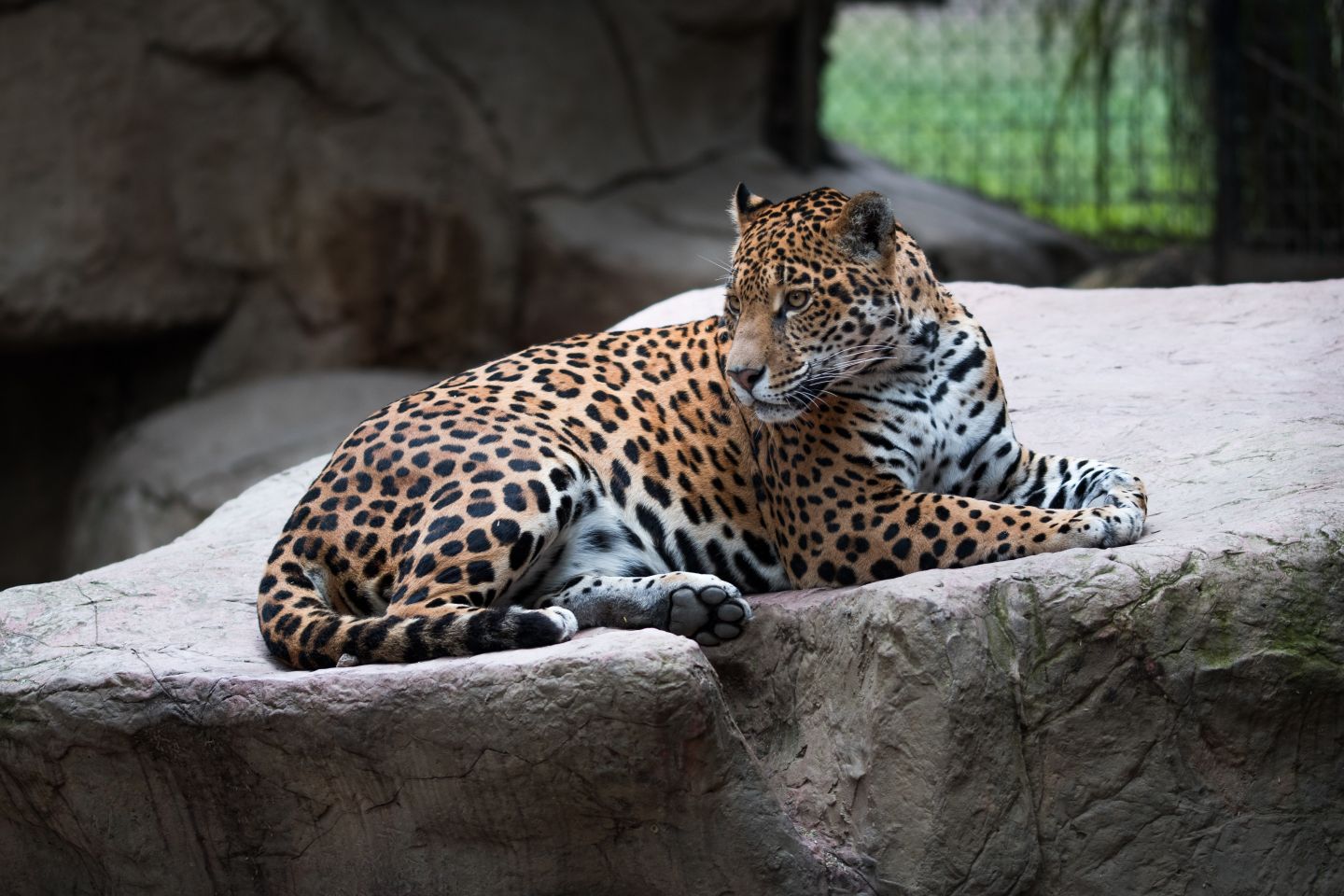 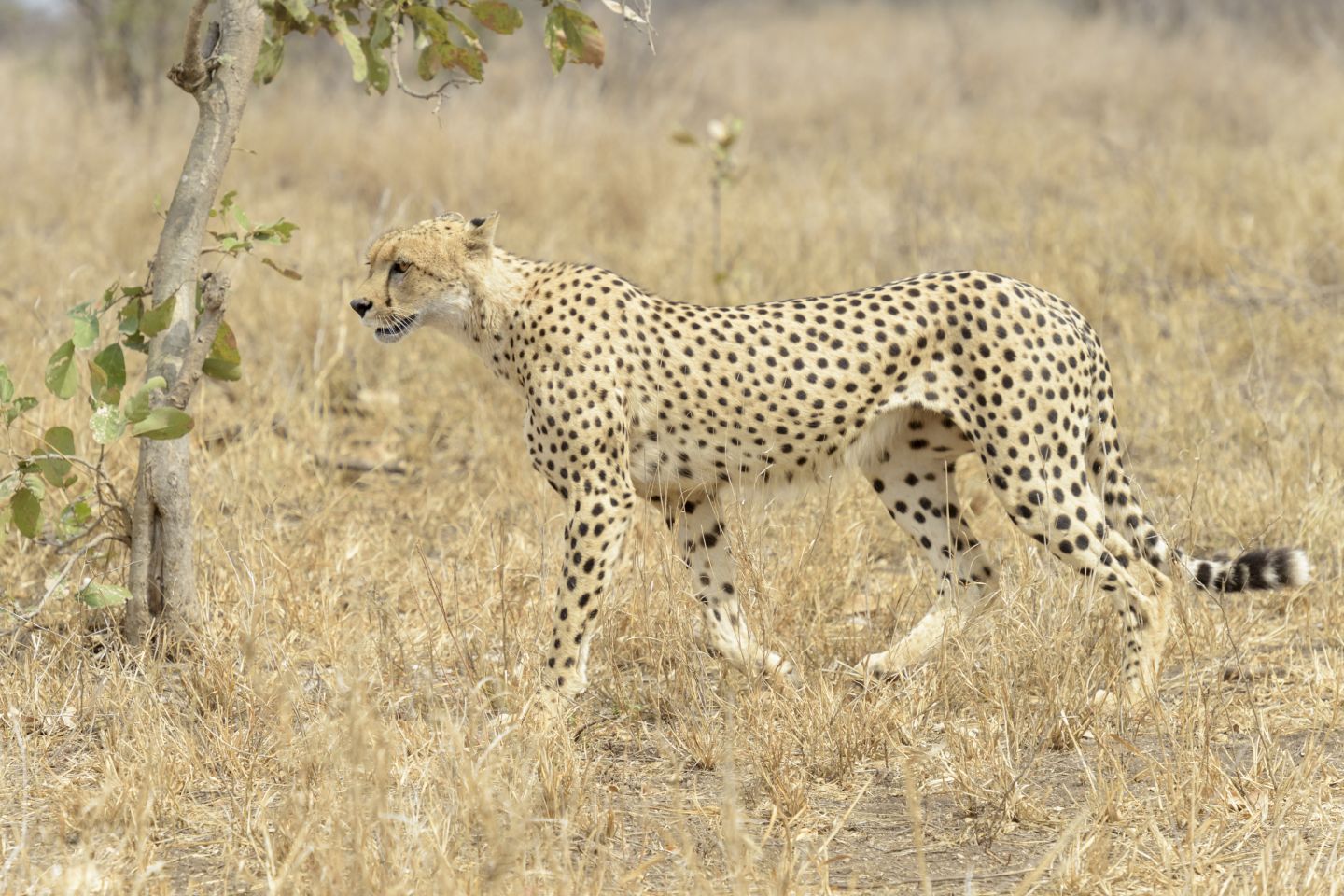 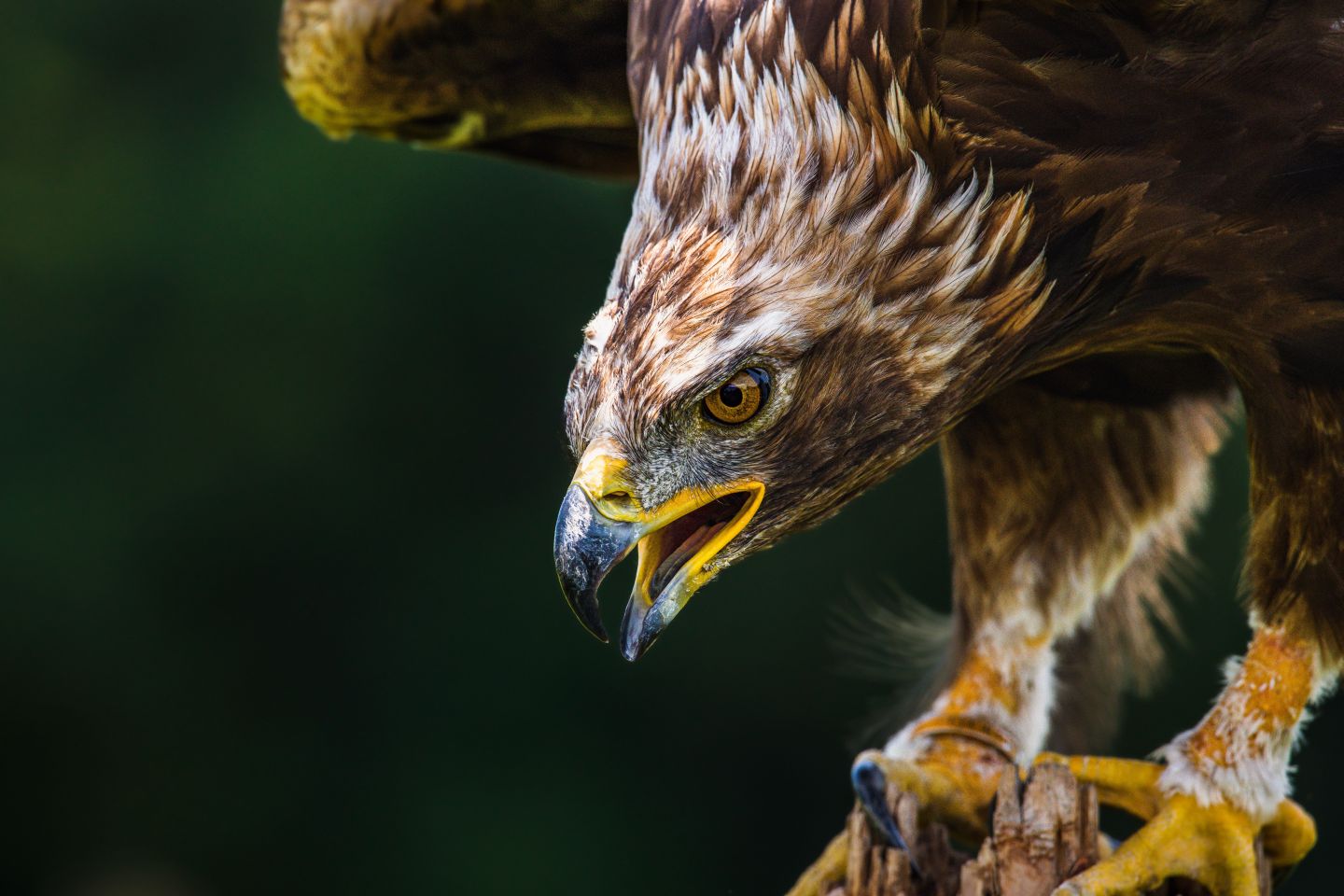 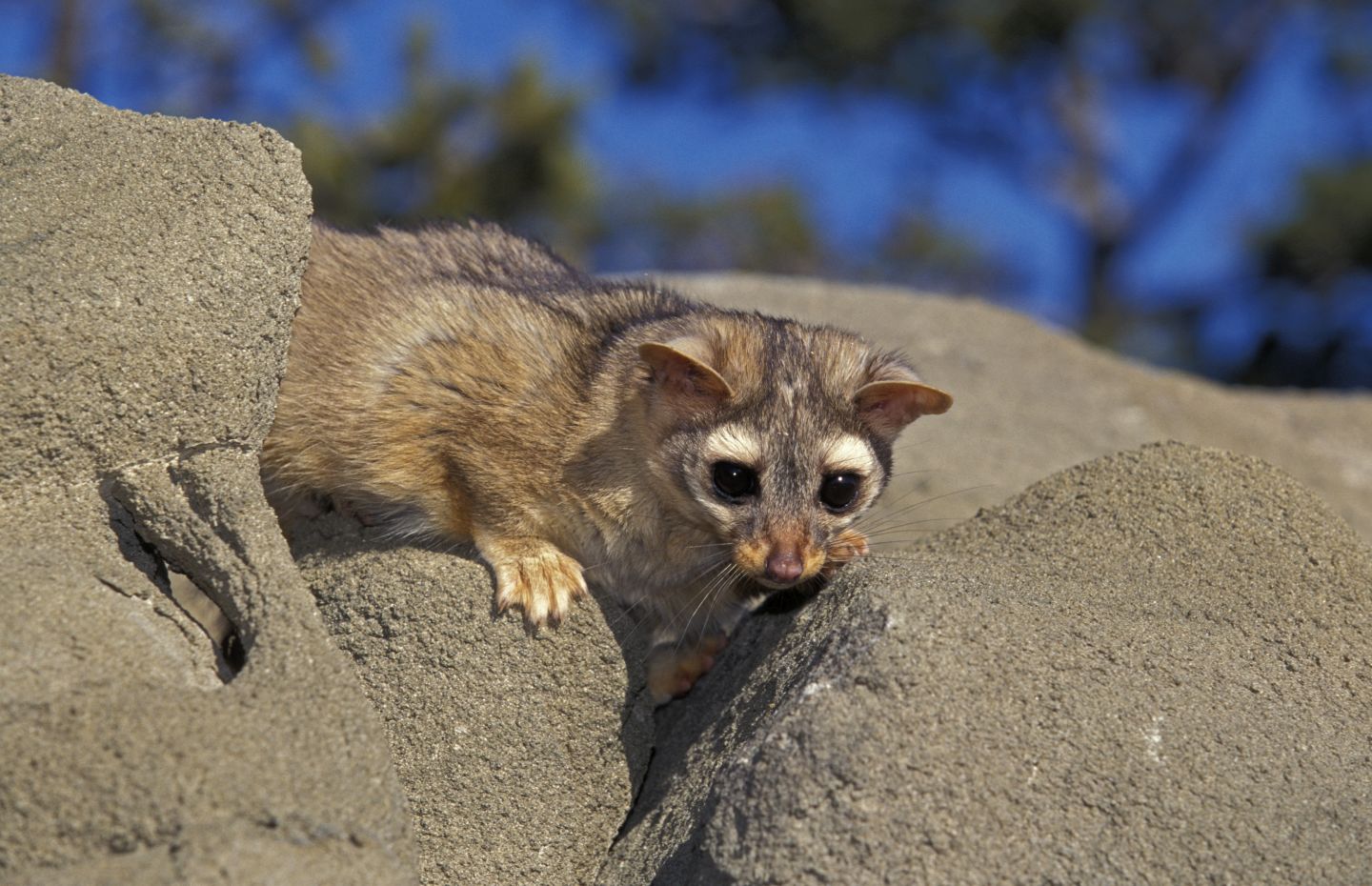 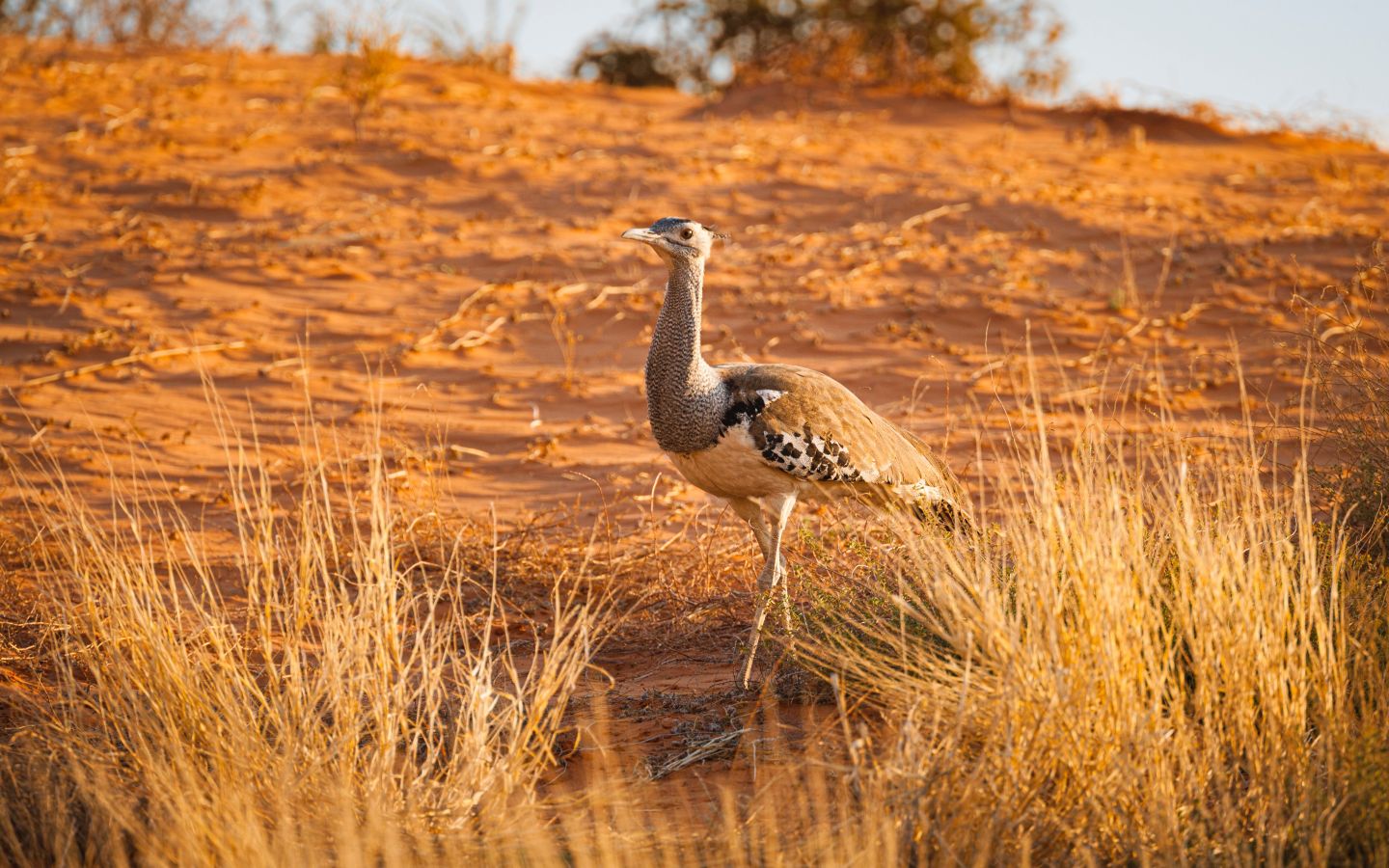 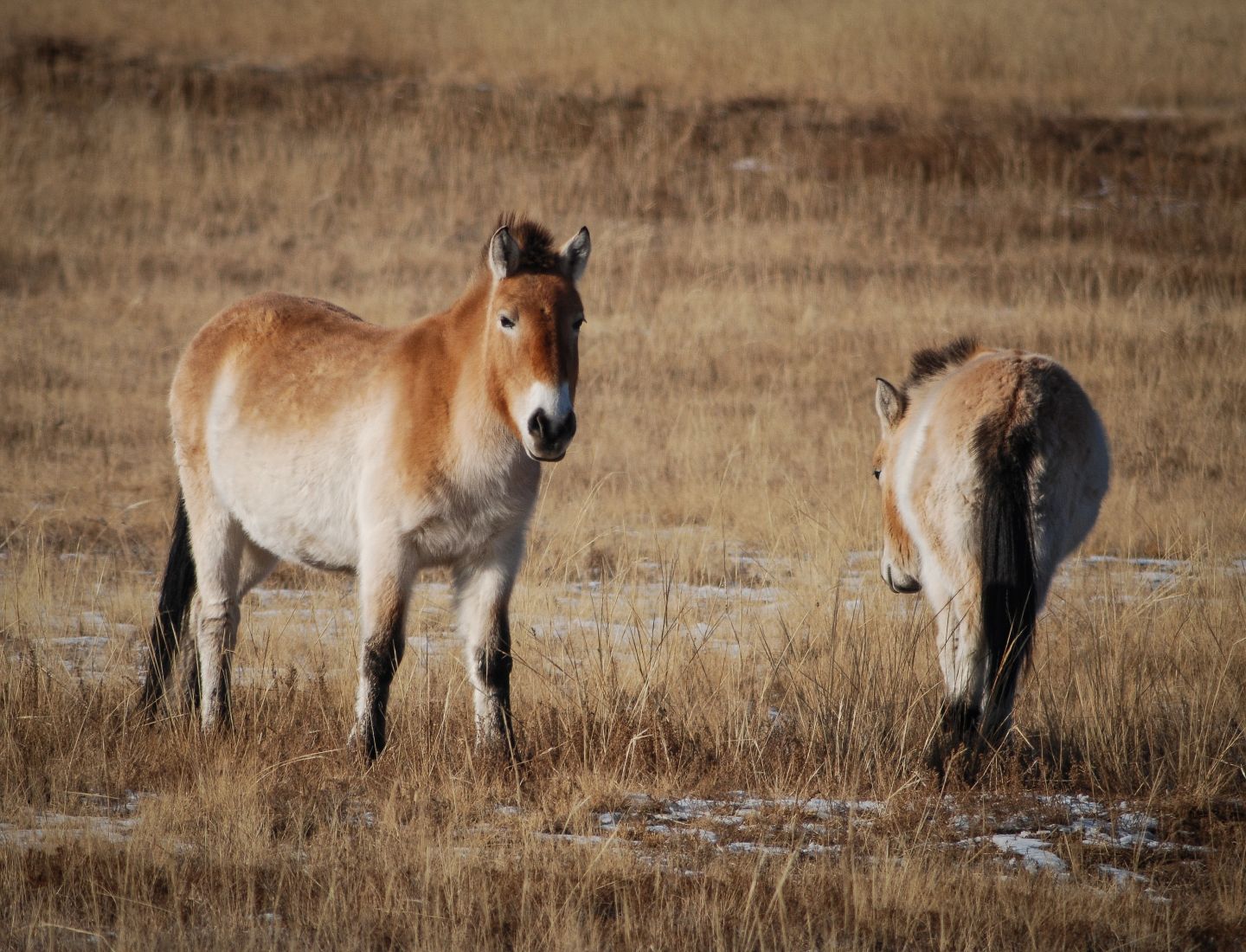